To advertise the ReSeT #8 demoparty in Coutances / France, a small music disc was released, which ranked 2nd on last years ReSeT. It was coded by Eliot / Benediction and features 13 tracks by Factor6 / Hooy Program and graphics by Rex / Beng. You can download it from Push’n’Pop or at the end of this news. 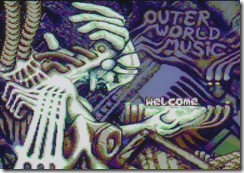 Mr.Lou released a new music discs, which contains 11 songs by him. The demo code was written by Kevin Thacker, Graphics by BlueAngel and CAT art by TastefulMrShip. You can download the DSK image from Pouet.net (don’t forget to vote) and at the end of this posting. 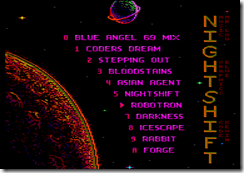 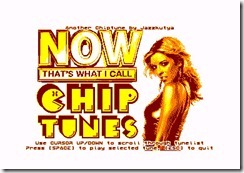 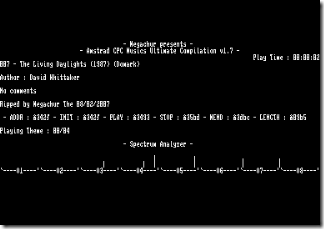 Phew, so many news after the last meeting weekend :-)… 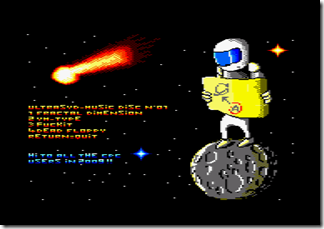