Same procedure as every year? Of course :-)! The first CPC party, organised by Dr. Zed will be held from 20.-22.  January 2012. Of course, all users of other computers are welcome, too. So if you want to attend, go the the CPC-Forum.de or mail him at mittwinter@dr-zed.de.

The meeting places address is: 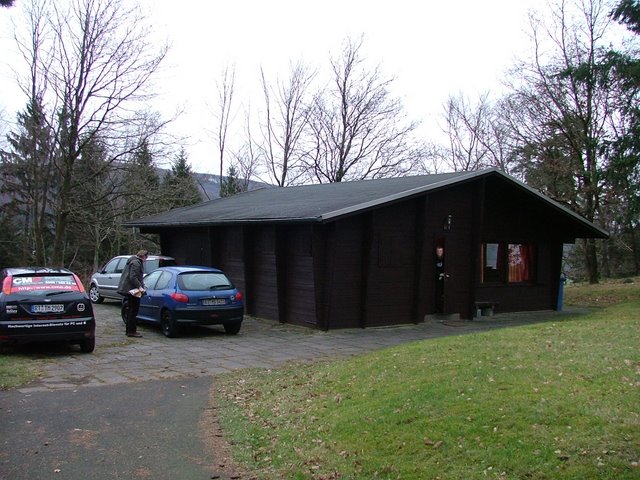 Prodatron received the remaining Symbiface II cards from Dr.Zed so ordering a Symbiface II card is now possible. He will set up an order form on the Symbiface II homepage. Until it is set up, you can also directly order it from him per email.

Today, Prodatron announces that the second Symbiface II batch is in production and will be finished until the end of next week. You will be able to order it after the completion of the second batch. Here is Prodatron’s message from the SymbOS mailinglist:

I am glad to be able to announce, that the missing SYMBiFACE II cards
of the second batch will be finished soon. Several people already got
their new cards during the last weeks, and a few other pre-orders have
been served, too.
The remaining pieces of the 2nd batch will be produced during the next
month and can be ordered then.

Please note:
– some incorrect information about a higher price have been published,
but the price didn’t change and is still 120 Euros (shipping costs
included).
– same source mentioned a so-called “CPC-IDE II” several times. Such a
thing has never been produced and doesn’t exist, so you can ignore
this misinformation, too.
– we hope to have a first full-featured exemplar of the SYMBiFACE 3
card finished in december. As already told on the RetroEuskal 2007,
this card will include at least the ethernet module with an onboard
TCP/IP stack, an MP3 decoder and a quite powerful USB controller.

Ok, it’s a long time gone since the last update and the hack of my provider and so I missed some important news. So here they are: the the Burgparty in December, the Croco Chanel meeting in May next year and Prodatron working on a game.