As already promised, the enhanced version of Rick Dangerous for the CPC Plus series by BDCiron, Fano and MacDeath was released today. Go and download it at the end of this article or from the CPC Wiki and have a lot of fun with it during christmas :-). 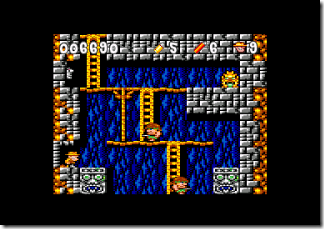 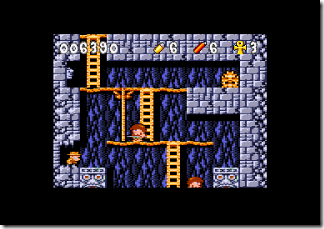