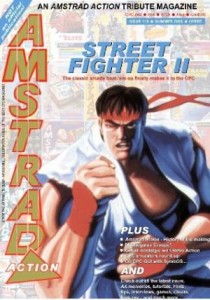 After the CPC Klassentreffen / CPC Reunion meeting, Tolkin released a WIP of the game “A tribute to the sisters”. This was a meeting version, so TFM now released the official WIP, which you can now download directly from the FutureOS homepage oder the FutureOS Yahoo Group.

A Tribute To The Sisters
A_Tribute_to_The_Sisters_WIP.rar
Version: WIP

"A Tribute To The Sisters" is a Giana Sisters remake which features overscan and smooth scrolling in Mode 0. You need the latest FutureOS version to run the game.

Tolkin and TFM just released a tribute of their Giana Sisters remake which Tolkin showed at the german CPC Klassentreffen meeting. You can download a DSK image with the WIP from the dicussion in the CPCWiki Forum (and in the german CPC Forum).

I already wrote a news about the release date of the Amstrad Action Tribute Magazine and now it is available. You can download a it for free from Lulu.com. If you want to have a paper version you should wait some days until it will be available as a printed version on Lulu.com as well. 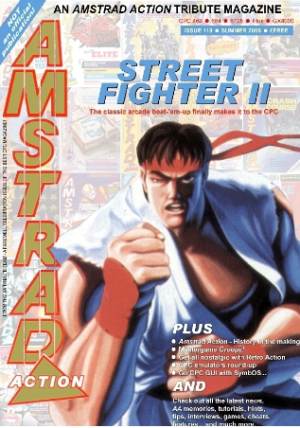 Good news everyone ;)! Next week, on 9th June 2008, a tribute magazine to the Amstrad Action will be released after it was 18 months in the making.
Amstrad Action was the best selling and longest running magazine for the Amstrad CPC computer range and reached over 100 issues. Currently the last finetuning is going on and on next monday, you can get it as PDF (free) or as a printed issue (minimal amount of money) which contains news, reviews, interviews with the ex-staff of the AA, interviews with people of the scene and of course much more.
I can’t wait to get it and of course I will post another message here if it gets released next week :).