Did you know that Odiesofts Megablasters has its 20th anniversary this year? No? Well, at least this is a good reason to celebrate it and why not celebrating its anniversary with a sequel. Project Argon, consisting of Axelay (coding), Rexbeng (graphics), McKlain and Tom&Jerry (sound & music) did it and just released their great sequel to Megablasters. Don’t hesitate and download it from below or from the CPCWiki forums. 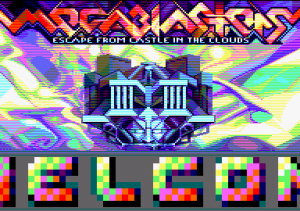 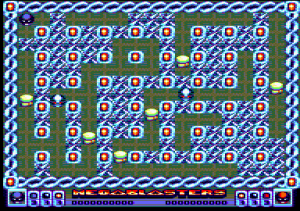 Megablasters: Escape from Castle in the Clouds is a sequel to the Megablasters Bomberman clone by Odiesoft which was released 1994.