EgoTrip released a new game for the Amstrad CPC called Oceano. In Oceano you are playing Amy who explores the sea to collect 20 power crystals which were lost in the ocean long time ago. During her journey through the deep sea, you have to avoid robotic fishes, acid bubbles and prevent sinking of the submarine.
The game was written with the Arcade Game Designer (AGD) and uses joystick controls. You can download and discuss the game from the CPC Wiki forums or at the end of this news. 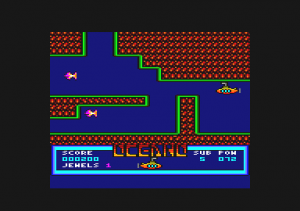 Amy decided to explore the seas in search of 20 fabled power crystals that have long been lost in the ocean. However there are robotic fish guarding them, and acidic bubbles that can damage her sub. She does have a weapon at her disposal in order to disable the fish, but it takes a while to charge so she cannot mindlessly shoot at them. After a short while, the sub will start to sink to the bottom of the ocean. Controls are joystick only. 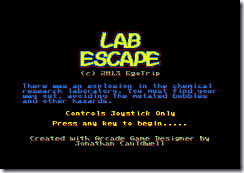 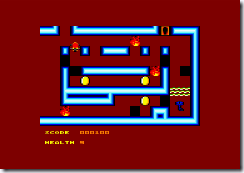 Jonathan Cauldwell informed me (thanks!), that he is currently porting his Arcade Game Designer to the Amstrad CPC. With the AGD you can design your own small arcade games. It features an own simplistic language, a sprite editor, a screen editor, etc. It will also be possible to port games between the different platforms, so porting back Spectrum games to the CPC

? If you want to get more information about the AGD then have a look at the AGD forums.

Here are some preview screenshots: 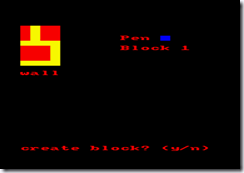 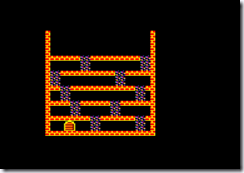 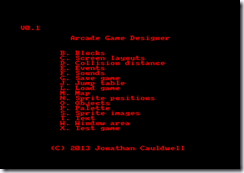 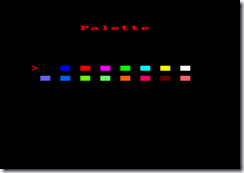 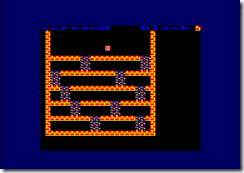 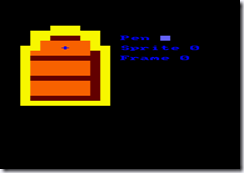