Warning: "continue" targeting switch is equivalent to "break". Did you mean to use "continue 2"? in /usr/www/users/octoat/octoate.de/wp-content/themes/suffusion/functions/media.php on line 666

Warning: "continue" targeting switch is equivalent to "break". Did you mean to use "continue 2"? in /usr/www/users/octoat/octoate.de/wp-content/themes/suffusion/functions/media.php on line 671

Warning: "continue" targeting switch is equivalent to "break". Did you mean to use "continue 2"? in /usr/www/users/octoat/octoate.de/wp-content/themes/suffusion/functions/media.php on line 684

Warning: "continue" targeting switch is equivalent to "break". Did you mean to use "continue 2"? in /usr/www/users/octoat/octoate.de/wp-content/themes/suffusion/functions/media.php on line 689

Warning: "continue" targeting switch is equivalent to "break". Did you mean to use "continue 2"? in /usr/www/users/octoat/octoate.de/wp-content/themes/suffusion/functions/media.php on line 694
 shining | The Amstrad CPC news portal

Shining, well known for his great games Defence and Pentomino, just released a Amstrad CPC version of the “Bad Apple” animation of the Touhou Project on the Evoke 2017 in Cologne / Germany. The hardware requirements are high, you need 1 MB RAM (e.g. X-Mem and Y-Mem) and a MX4 board. You can download the version at the end of the news and for the rest of us, Devilmarkus captured a video and uploaded it to Youtube:

Bad Apple by Touhou Project for the CPC
BadArnold.zip

"Bad Apple" by the Touhou Project finally ported to the Amstrad CPC by Shining, the author of Defence and Pentamino 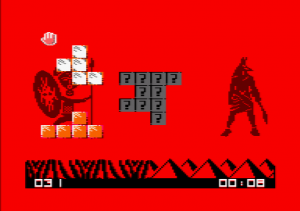 After his tower defence game Defence, Shining worked on a new puzzle game for the Amstrad CPC that he now released. It is called Pentomino and features about 464 different puzzles with different levels of difficulty (easy, medium, hard). Besides that, he again used music by MmcM and this time graphics by HAL6128. It runs on all Amstrad CPC systems. You can download it at the end of the news or directly from his website.

Pentomino is a puzzle game for all Amstrad CPC systems that features about 464 puzzles with different levels of difficulty (easy, normal, hard). 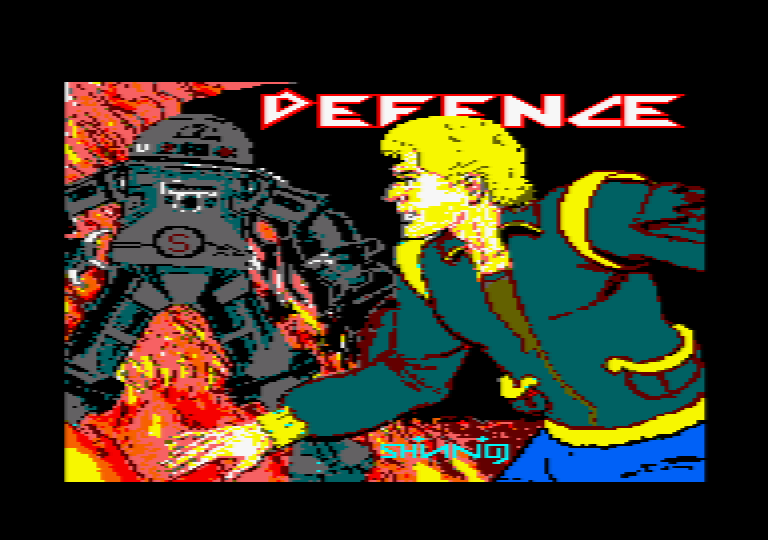 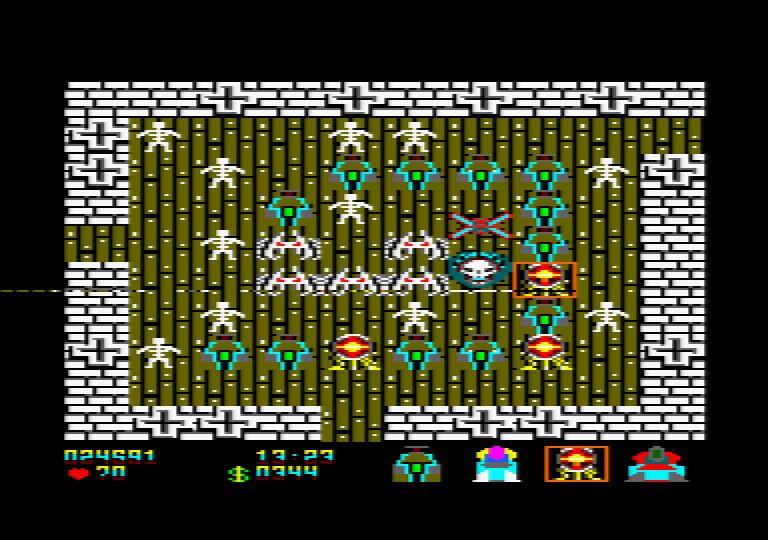 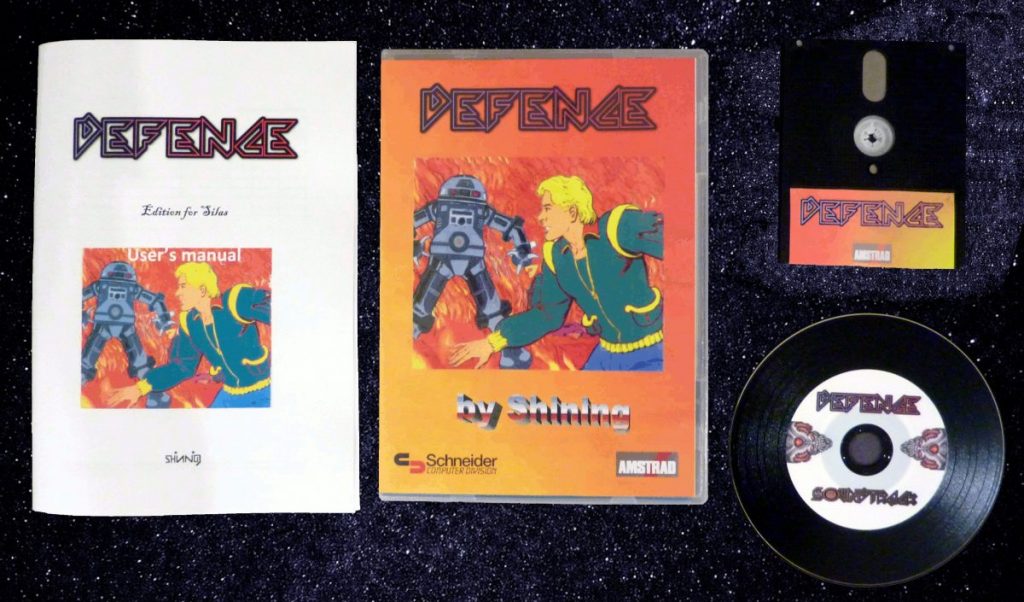