Right after the release of version 1.0, Norecess released a new bugfix version of his C compiler for the CPC and for PC. You can read more about it in my previous article about PhrozenC.

Here are the changes of the new version:

Arnaud Storq aka Norecess released the first version of his new C compiler for the Amstrad CPC. The compiler is available in different versions:

If you use the compiler on the PC, it will compile a .C file into an ASM file, which you can use e.g. in WinApe to compile it. On the CPC you can compile it with MAXAM.
PhrozenC also comes with a 33 page PDF manual, which covers how to use the compiler for your own programs. Examples are also included and some libraries for file management, graphics, memory mangement, string operations… are also available.
He also wants to improve the compiler, so send him your feedback :-).

You can download PhrozenC from Sourceforge or at the end of this article.

PhrozenC is a C compiler which is available in versions for the PC and the CPC (ROM, 64k, 128k). This file includes all versions of it and also a 33 page PDF manual. You need an assembler which is compatible to MAXAM to compile the generated ASM file.

Norecess released a new demo called “Pheelone” which runs on any CPC with at least 128kb RAM. You can download it from here. Btw, the demo was written in a mixture of C (with the SDCC compiler) and ASM. 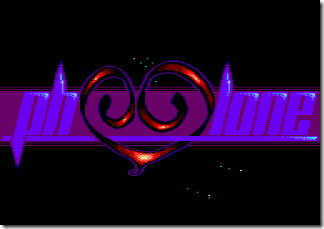 Pheelone is a demo for the Amstrad CPC by Norecess which was written in a mixture of C (SDCC) and ASM.

Arnaud STORQ released the second part of his PHAT demo for the Amstrad CPC Plus, called – surprise, surprise – PHAT 2 ;-). This time it is not written in C but in good old Z80 assembly language. You can download the demo from his homepage. 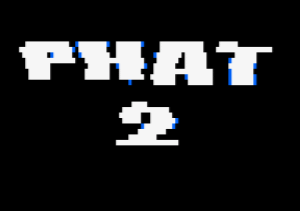 Second part of the PHAT demo series by Arnaud Storq. This demo needs an Amstrad Plus.

Hey, another Amstrad Plus demo (needs at least 128k RAM) is there and this time it shows that it is possible to write a demo with C (the Z88dk compiler was used to program this demo). You can download the demo from Cpcscene.com .
If you also want to program with C for the CPC you can read this programming guide. 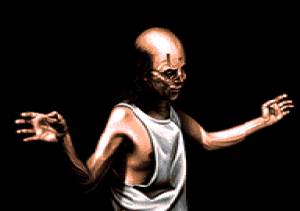 First part of the PHAT demo series by Arnaud Storq. Written in Z88dk and ASM. Needs an Amstrad Plus.