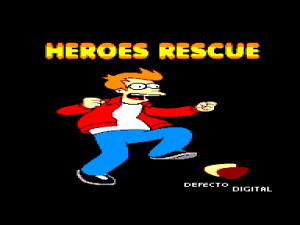 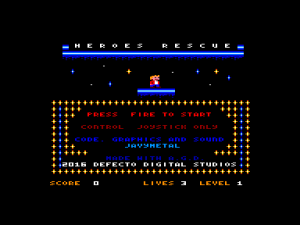 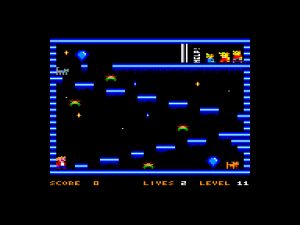 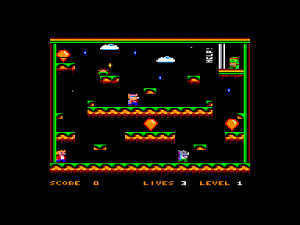 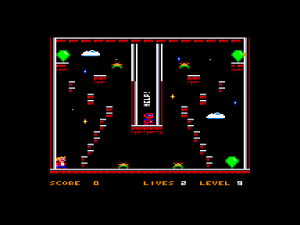 Reidrac just released a new jump and run game for the Amstrad CPC. It features awesome graphics, nice music, a lot of screens to explore aaaaaand Ninja Power aka Koga Magic :-). In the game, you play the ninja spy Kitsune who needs to collect the 30 pieces of the Golden Tail, which is a talisman with great power. But you can read more details about the story in the intro of the game. Be sure to download and play it – if possible on a real machine…
You can download the game from Usebox.net and at the end of this news. The ZIP file will contain a disk image, a cassette image and the game manual.

Jump'n'Run game for the Amstrad CPC.

Woohoo, a new game for the Amstrad CPC and it also features Zombies – great

!. Relevo Videogames, a spanish independent game studio, just released their Jump and Run game “Invasion of the Zombie Monsters”.
In this game you play Ned, whose girlfriend Linda was kidnapped by a demonic evil shadow, which also brought chaos and darkness over the city. Fortunately Ned is the chosen one and the moon casts a spell on him, so now it is time to find Linda and defeat the evil. But you will also get more information about the story in the intro of the game.
The game features nice graphics and sound effects (and Zombies

) and if you also own a ZX Spectrum or a MSX, you can play it on this systems, too. Be sure to test it on your Amstrad CPC or in your emulator.
You can download the game from the games homepage or at the end of this news.

Invasion of the Zombie Monsters is a Jump and Run game by the independent game studio Relevo Videogames.