The Revision 2014 is over and I alreadey posted the official results and Doz’ Amstrad CPC entry in the Oldskool competition, but we also took some pictures, which we want to share with you. You can find my pictures either in the meeting gallery of this page or on the Revision party page of Push’n’Pop (only available for registered users). Toms also wrote a nice meeting report, so be sure to check it, too.
Thanks to all the participants for such a great and well-organised party. Unfortunately it was too short to speak with everybody, but hopefully we see us next year again :). 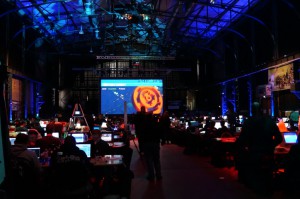 Ok, this year I am a bit slow with the news: Toms wrote a meeting report about the Revision 2013 demoparty for Push’n’Pop. Maybe you already had a look at the official results or the Still Rising demo by Vanity so you can now read their impressions of the meeting as well. You can read the meeting report on the Push’n’Pop homepage. 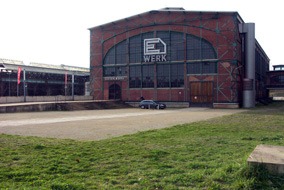 You already saw the news about the releases from the ReSeT #8 which took place in Coutances / France and was organised by Eliot. Now Voxfreax took the time to write a meeting report, which you can read on the Push’n’Pop homepage.

You can read the full meeting report and see images of the party at Push’N’Pop.